My grandparents were Thomas Jefferson and Alice Caroline (Smith) Frederick. They were both born in Piedmont, MO. Tom in 1874 and Alice in 1881. Tom died in San Diego, CA in 1942 and Alice died in La Mesa, CA in 1948. My grandfather was day shift foreman at the mill and my grandmother was a homemaker. Their children were: 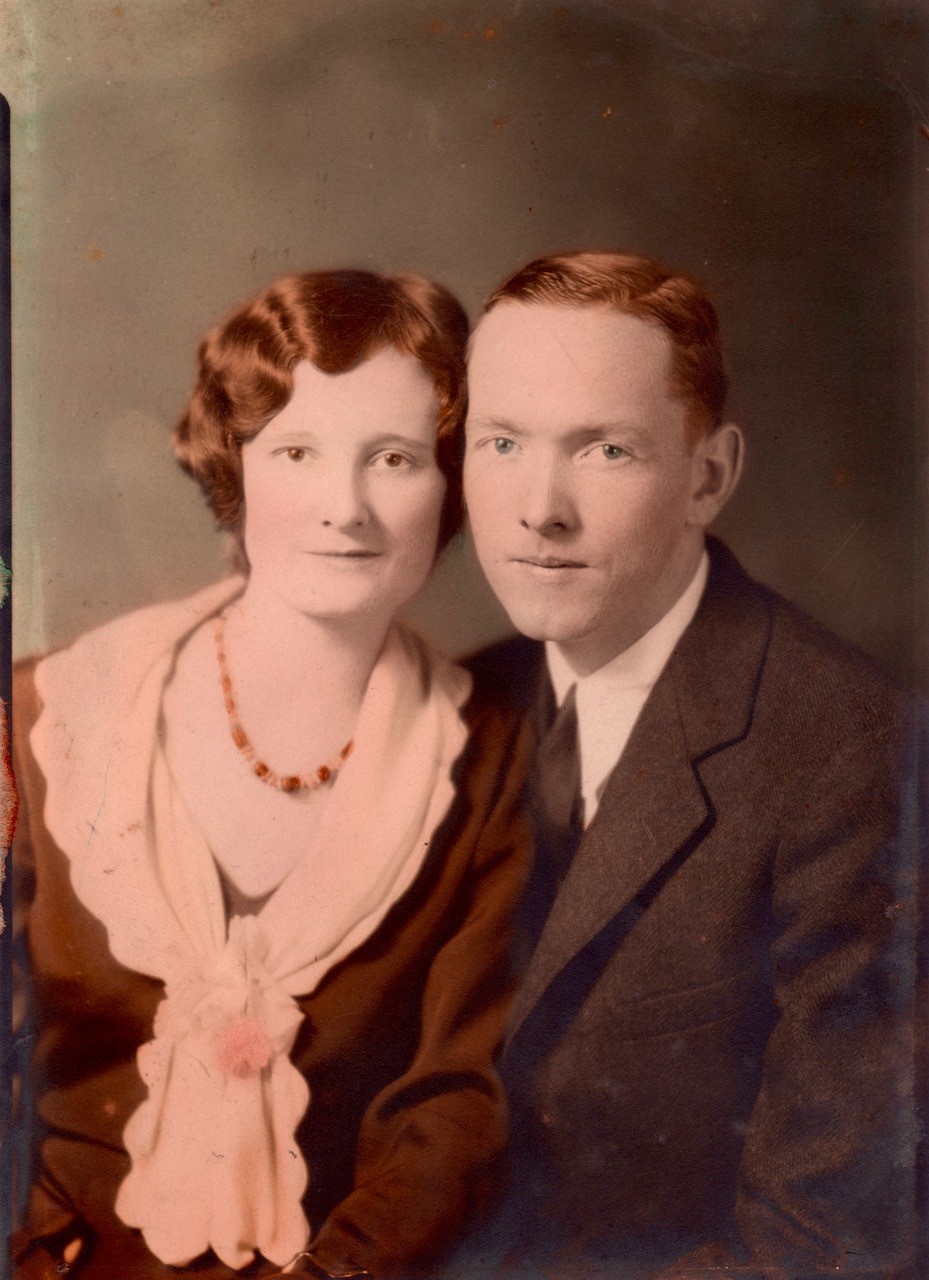 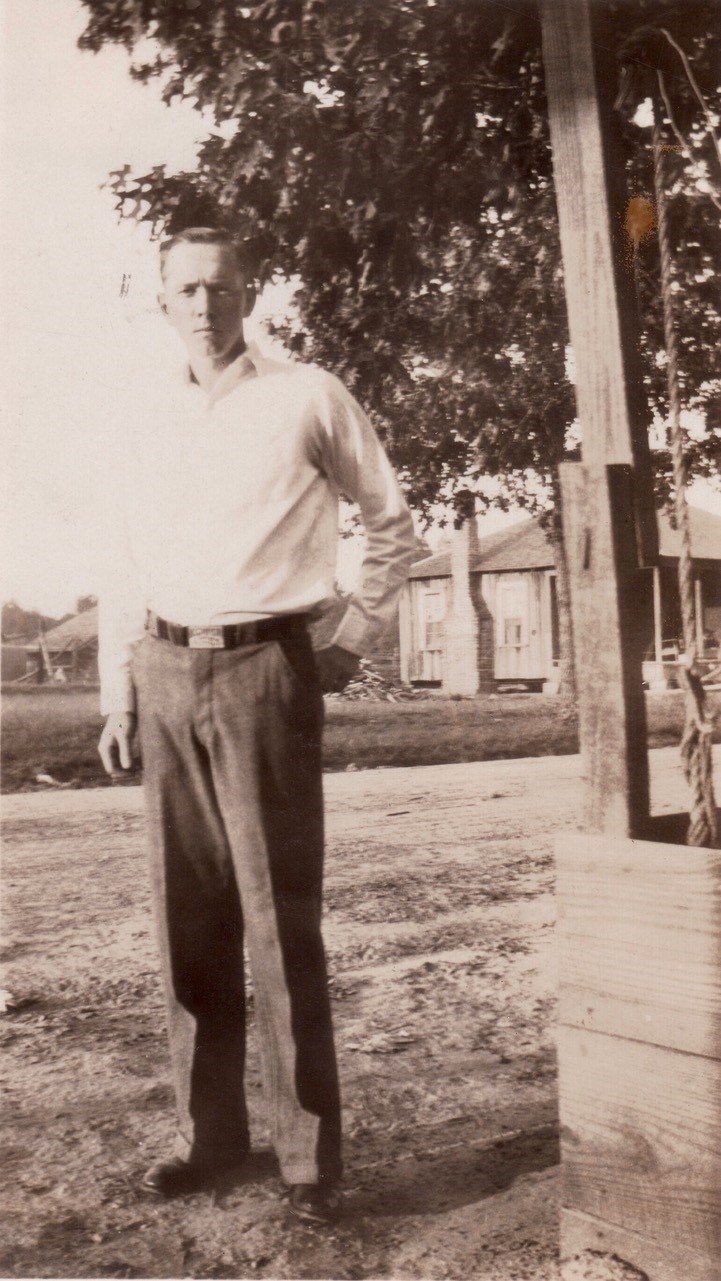 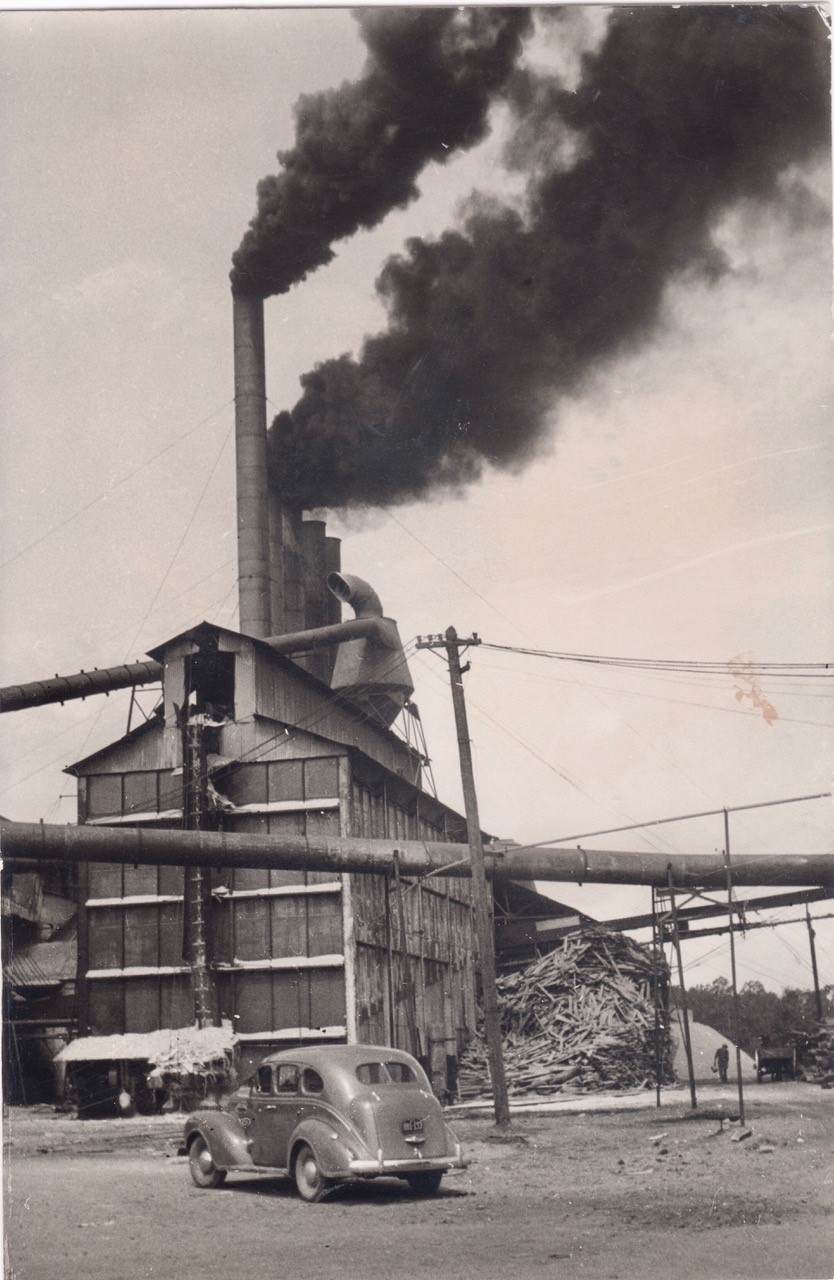 In 1940 when the mill closed, Bill and Nan and their son, Thomas, moved to La Mesa, CA where Bill found work at Solar Aircraft which later became Solar Turbines. He retired in 1969 after 29 years of service as a supervisor. Nan was employed as a nurse at Mercy Hospital in the Pediatric Ward in San Diego, CA and also retired in 1969.

Bill and Nan had two children:

Tom graduated Helix High School in La Mesa, CA. In 1955 during a hitch in the U.S. Navy, Tom met Farris Foresman in the hold of a ship while unloading cargo in Kodiak, AK. Farris was the grandson of the plant manager in Electric Mills. After Tom's service in the Navy he returned to La Mesa, CA and enrolled at San Diego State College. He then hired on as a machinist with Rohr Aircraft Company in Chula Visa, CA. While temporarily assigned to Rohr's factory in Winder, GA Tom met Nancy Clydette Fagan. They married in Athens, GA and returned to La Mesa, CA in July, 1981. Tom retired in August, 1994 as Production Manager and he, Clydette and their two daughters, Rebecca and Laura moved to Athens, GA. We are now enjoying our 40th year of marriage and have added a son-in-law, Justin, and a grandson, Kellen.

Raymond, named after his uncle, is retired from the FAA after a career in Aviation and now resides in Oklahoma with his wife, Sarah. Raymond has two sons, two daughters and nine grandchildren. 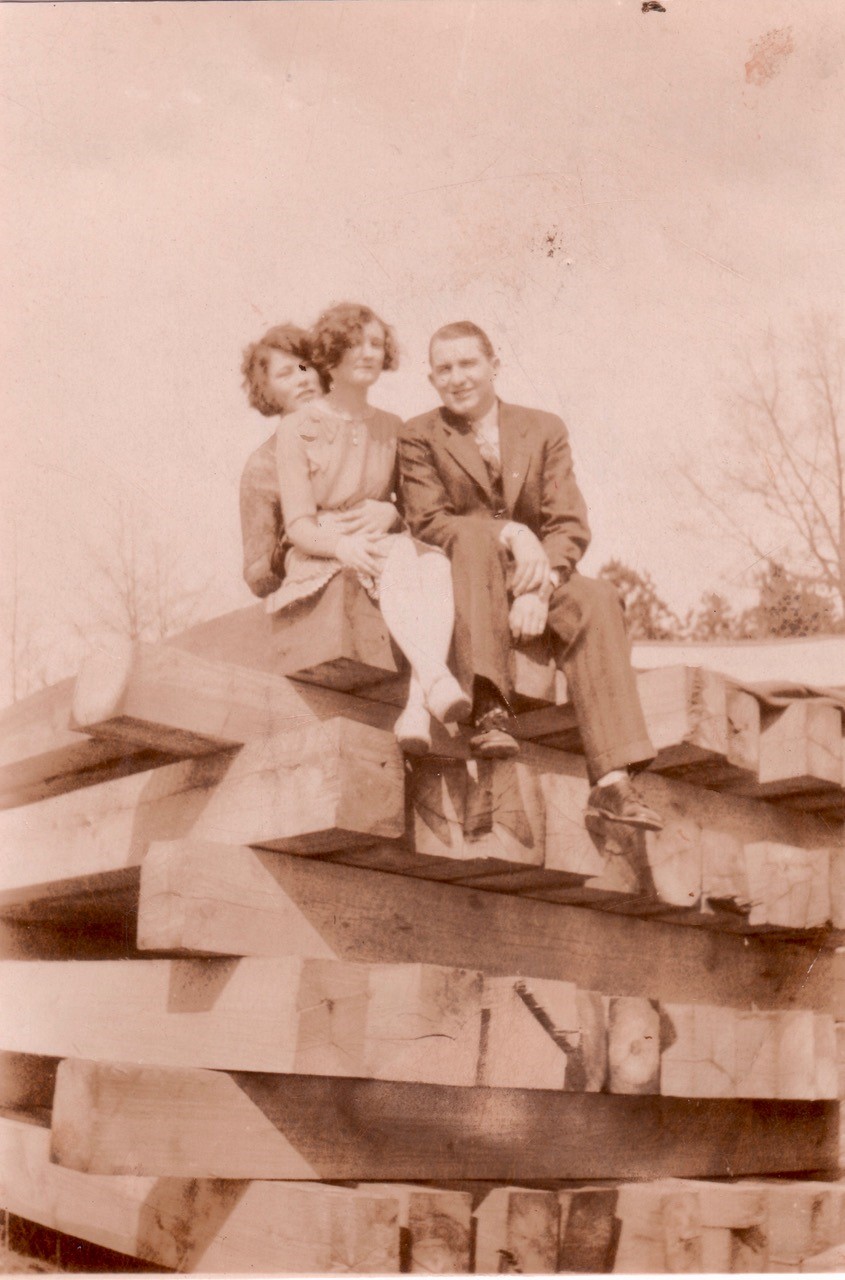